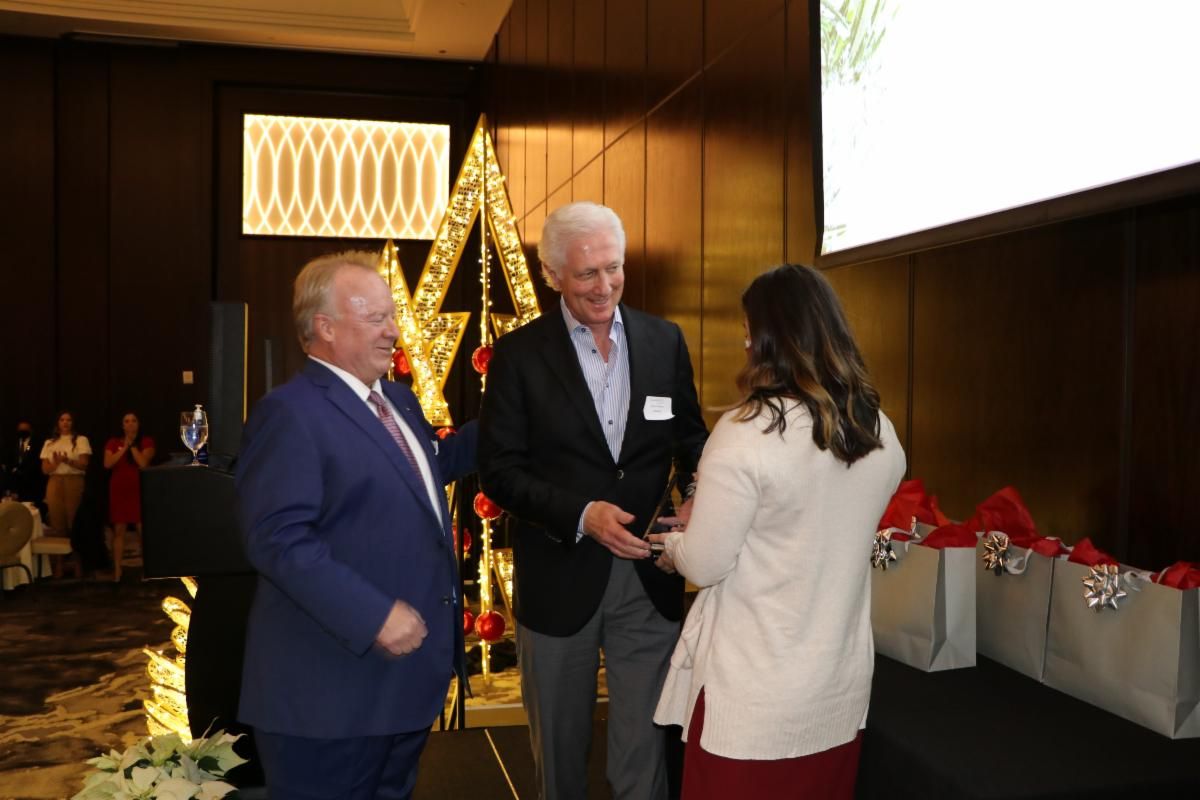 The very worthy recipient of this award spent his career dedicated to the improvement of safety and processes in high-rise window cleaning. He served on the International Window Cleaning Association (IWCA)  Board of Directors between 1990 and 1993. He went on to serve as Treasurer and then President Elect, before serving as President in 1994, and he has continued support of the committee since then.

He has been a committee member on the IWCA I-14 and ASME A-120 Standards for window cleaning and façade access safety since their inception, defining safe work practices for window cleaners across the country.

Our recipient is frequently called on to provide opinions on safe and complete access of properties not even in his market, due to his vast knowledge, experience, and respect within the industry.

Our recipient is LaRue Coleman of JOBS Group. LaRue started his career at JOBS in 1970, and started AMST in 1981. He is currently Chairman of the Board at JOBS Group, with a recent acquisition of April Building Services in Dallas, and has aspirations for future growth on a national level.

A Houston BOMA member for over 25 years, LaRue has also been a stalwart supporter of Houston BOMA both financially and by dedicating his time and talents.